Looted art and restitution in the Netherlands – a historical overview

During the Nazi regime (1933-1945), art was looted in Europe on an unprecedented scale. The owners, most of whom were Jewish, lost their works of art through direct confiscation or because they were forced to sell. Only a small proportion of these artworks were returned to their rightful owners after the war. The timeline below tells the story of this art theft and its post-war settlement in the Netherlands, up to the present. 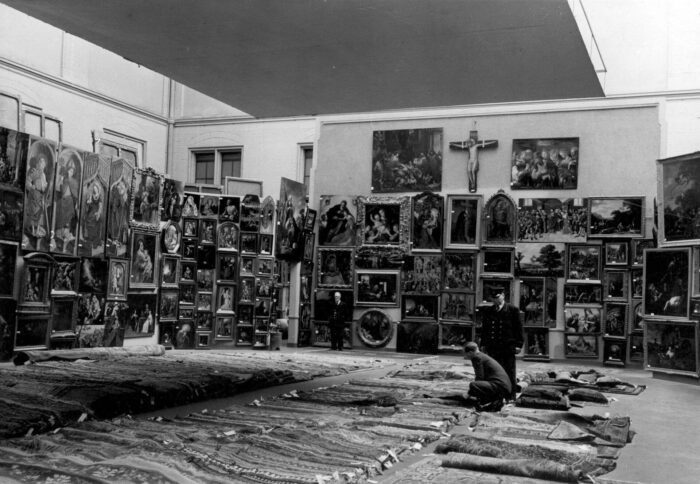 At the moment only the Dutch version of the timeline is available.
The English version is under construction and will follow soon.