It shows how the Committee does its work and how it prepares recommendations and rulings. The documentary also reveals how emotional the process of unearthing the history associated with an artwork can be for descendants. 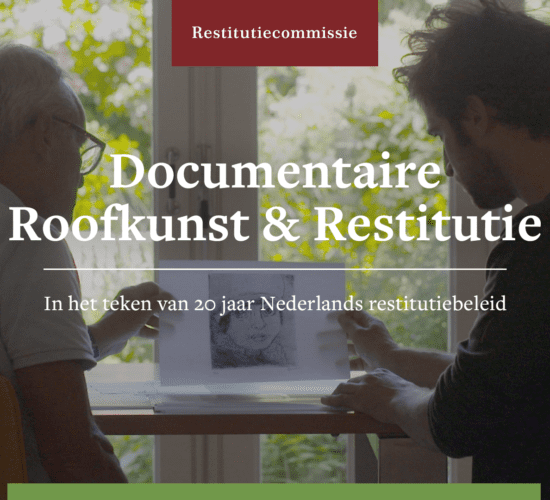 Advice on applications for restitution

The Restitutions Committee has advised on Nazi looted art in the Netherlands since 2001. It also shares knowledge on the subject through newsletters, lectures, symposia and publications. The Committee was established by the Ministry of Culture, Education and Science but operates independently. It consists of seven members and a secretariat and is based in The Hague. 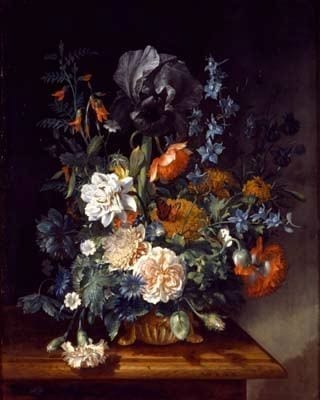 Germany, France, Austria and the United Kingdom also have restitution committees for advice on Nazi looted art. In 2017, the five European restitution committees expressed their wish for closer cooperation and sharing knowledge. This resulted in the establishment of the Network of European Restitution Committees on Nazi-Looted Art. The Network meets regularly and publishes a Newsletter with contributions on restitution matters from the different countries. 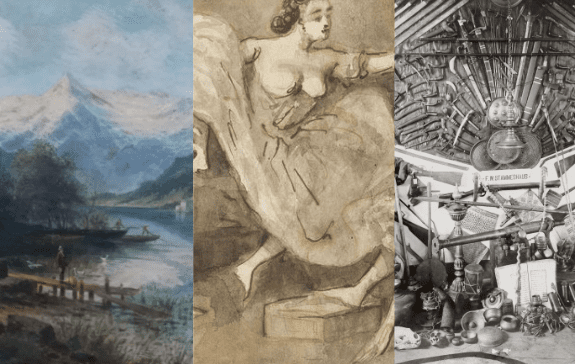 The Restitutions Committee rules that the painting Blick auf Murnau mit Kirche by the artist Wassily Kandinsky is to be restituted by Eindhoven City Council to the heirs of Johanna Margarethe Stern-Lippmann (1874-1944). The Restitutions Committee concluded on the basis of new facts that it is sufficiently plausible that Margarethe Stern-Lippman lost possession involuntarily during the Nazi regime.

The Restitutions Committee has advised the State Secretary for Culture and Media to grant the application for restitution of the drawing The Marriage of Tobias and Sara by Pieter Coecke van Aelst.

Keep abreast of the latest recommendations and developments within the Restitutions Committee.